Learn about the key findings discovered through the Arete platform and evaluation.

There is a high prevalence of mental disorders in young people, with one in three assessed as having a mental disorder. Athletes tend not to seek help due to fear of stigma and the perception of help ­seeking as a sign of weakness. Online and application based interventions can help facilitate help seeking behaviour in targeted populations such as young athletes to play an important role in addressing and promoting wellbeing, and have a non stigmatising appeal. 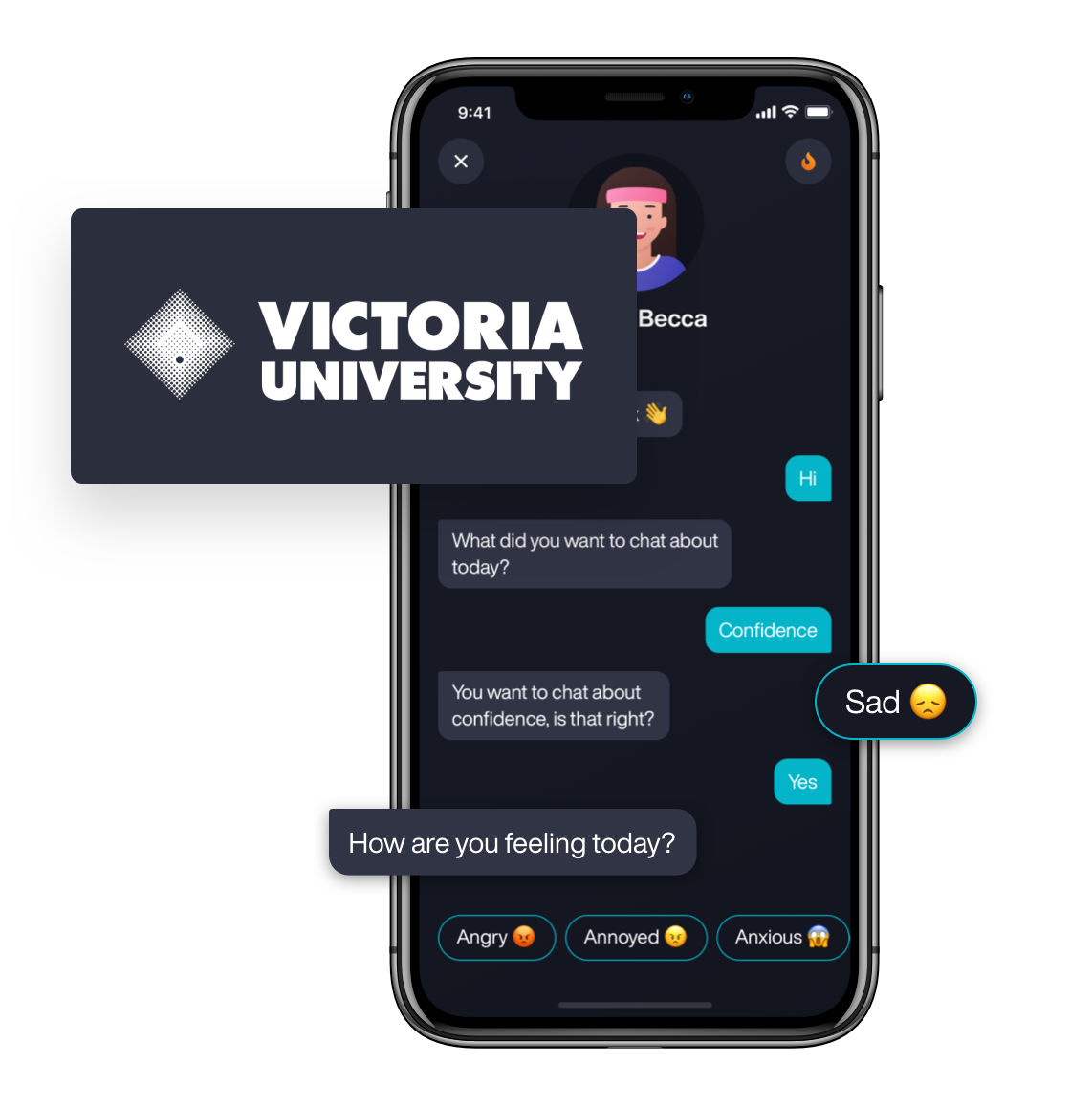 Changes in mental health and wellbeing

How was the evaluation conducted?

The participant was asked to take part in the evaluation of our mobile app,  ‘Arete’ which is designed to promote the wellbeing of young athletes. The research study  assessed the effectiveness of this app by asking them to complete an online questionnaire taking approximately 40-45 minutes before they start using the ‘Arete’ app and again after using the app for 4 weeks.

Data was collected from all participants at the start of the 4-week study period using an online questionnaire. Collected information included socio demographic background information (e.g., age, gender, educational level and other such information) and measures of physical activity, sleep, diet, mood, mental health and wellbeing. Participants were asked to use the ‘Arete’ app over a 4 week period. Following this 4-week period, participants were asked to fill out the same survey that was completed at the beginning of the study.

Who was the study conducted by?