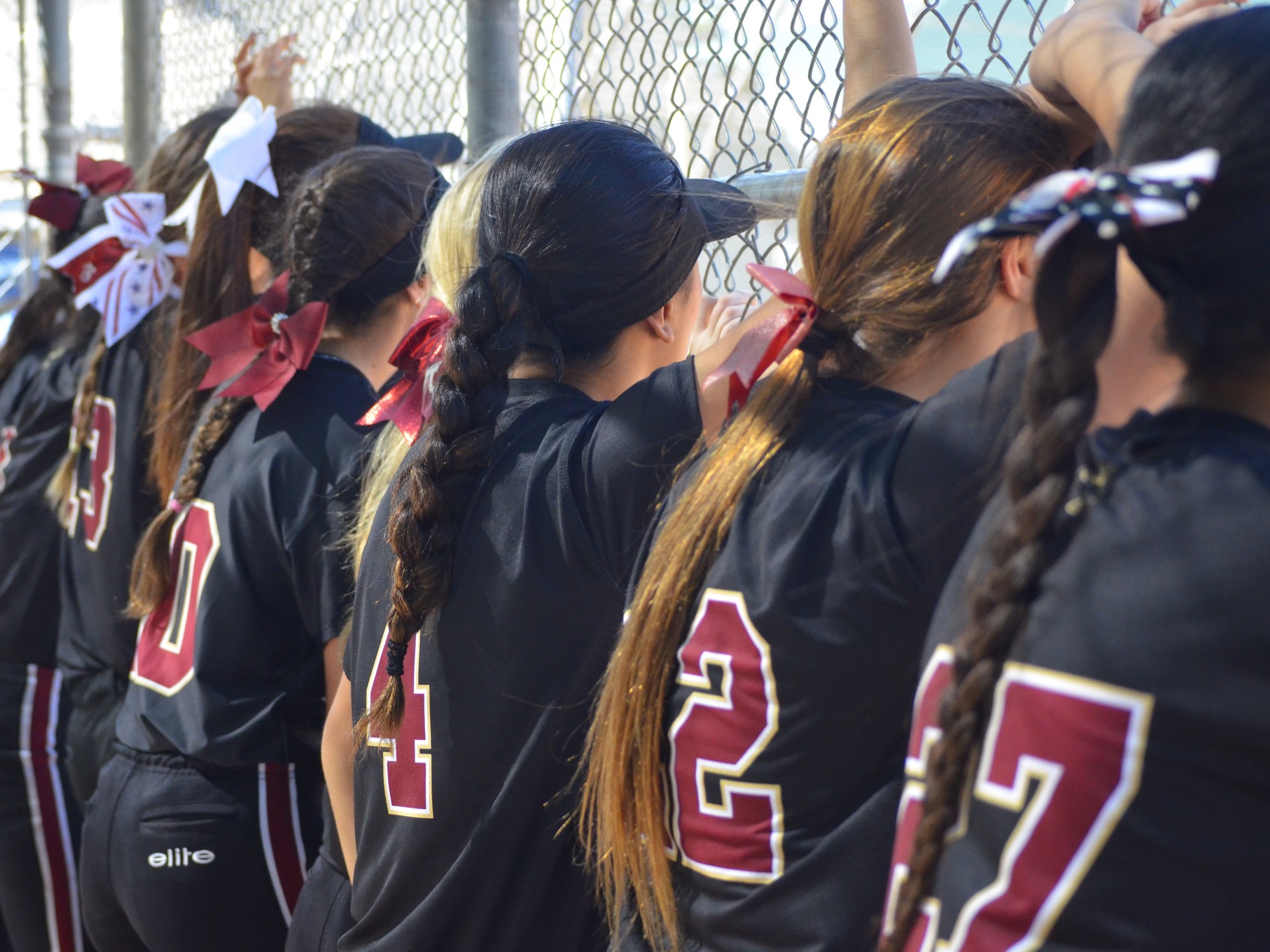 What separates a championship winning team from a good team is not just the ability to perform on matchday, but the ability to have a positive environment and strong relationships throughout the team.

Coaches play a significant role in helping a player maximise and reach their full potential and most of what makes the relationship between the two so successful is the way the coach shows their players affection and respect.

How many times have we seen a player-coach relationship transcend the team into championship winning teams?

Phil Jackson and Michael Jordan, Sir Alex Ferguson and Ryan Giggs, Bill Belichick and Tom Brady. The list goes on and it’s clear to see why.

Youth athletes are in a strange part of their careers right now, coming back to training and seeing everyone again after a long break. Being expected to perform as well as they have before the pandemic kicked and in and the cessation of training and competition.

So, this is a perfect time for coaches to bring everyone together and show their willingness to learn about their players, not just as athletes but as people too.

Players appreciate coaches who bring positivity as well as honesty, as it allows them to have a better mindset and mentality towards training, which will help them perform at their best on matchday.

Here are the 5 ways coaches can get the most out of their players and create.

Communication is an important part of building relationships, not just in sport, but everyday life. It allows the individual to explain what they are experiencing and what their needs are.

For coaches, this is the single most important aspect of having when dealing with your players.

Going out of your way to speak to them after training or games, a random phone call... Whatever it is, showing your players that you are willing to be an important mentor that shows genuine interest in their lives will not only win the respect of the player but also get them out of their comfort zone as they know they have the support of their coach.

Being a coach who can communicate with your own players also increases their players’ motivation and the desire to perform. By communicating in a manner that is welcoming towards the players allows them to be open to positive feedback as well as constructive criticism.

By making positivity a part of the teams culture as a coach, the environment and morale of the team will transcend to another level.

Sir Alex Ferguson, arguably the greatest manager ever in the sport of football, says the two most powerful words was the simple saying of, “well done”.‍‍

Being a positive coach also affects players, as they will often be supportive of one another in good and most importantly bad times. This is critical as it allows the whole team to stay on track and have an open mind on the way to achieving their goals.

Being approachable as a coach allows players to engage with you and also builds trust which strengthens players’ confidence.

Being approachable shows your players that you are compassionate and empathetic, that you understand what your players are going through. Players need this as it helps them trust that you will be there during both successful and unsuccessful moments.

Approachability as a coach can be the foundation to building relationships with your players and encourages athletes to suggest different ideas from different players to help the teams performance on the field.

The benefits of being an approachable coach allows the team to be at ease and to be totally comfortable with each other and that is key to building up team chemistry.

The importance of trust between a player and a coach is essential. It is the core element of a team's foundation and can be won or broken by a single action.

Having trust between a player and a coach can enhance the willingness of a player to learn new skills and different styles of play.

By downloading Arete and sharing it with your team, coaches can track and monitor their team’s mental and physical wellbeing via daily check-ins undertaken by their players. Coaches and players can learn to identify patterns and triggers and know when it’s time to take action or reach out for support.

This is a fantastic tool for coaches to gain a holistic overview of their individual players and your team as a whole. It allows you to offer support when it’s most needed and tailor training sessions to maximise each of your athlete’s performance. 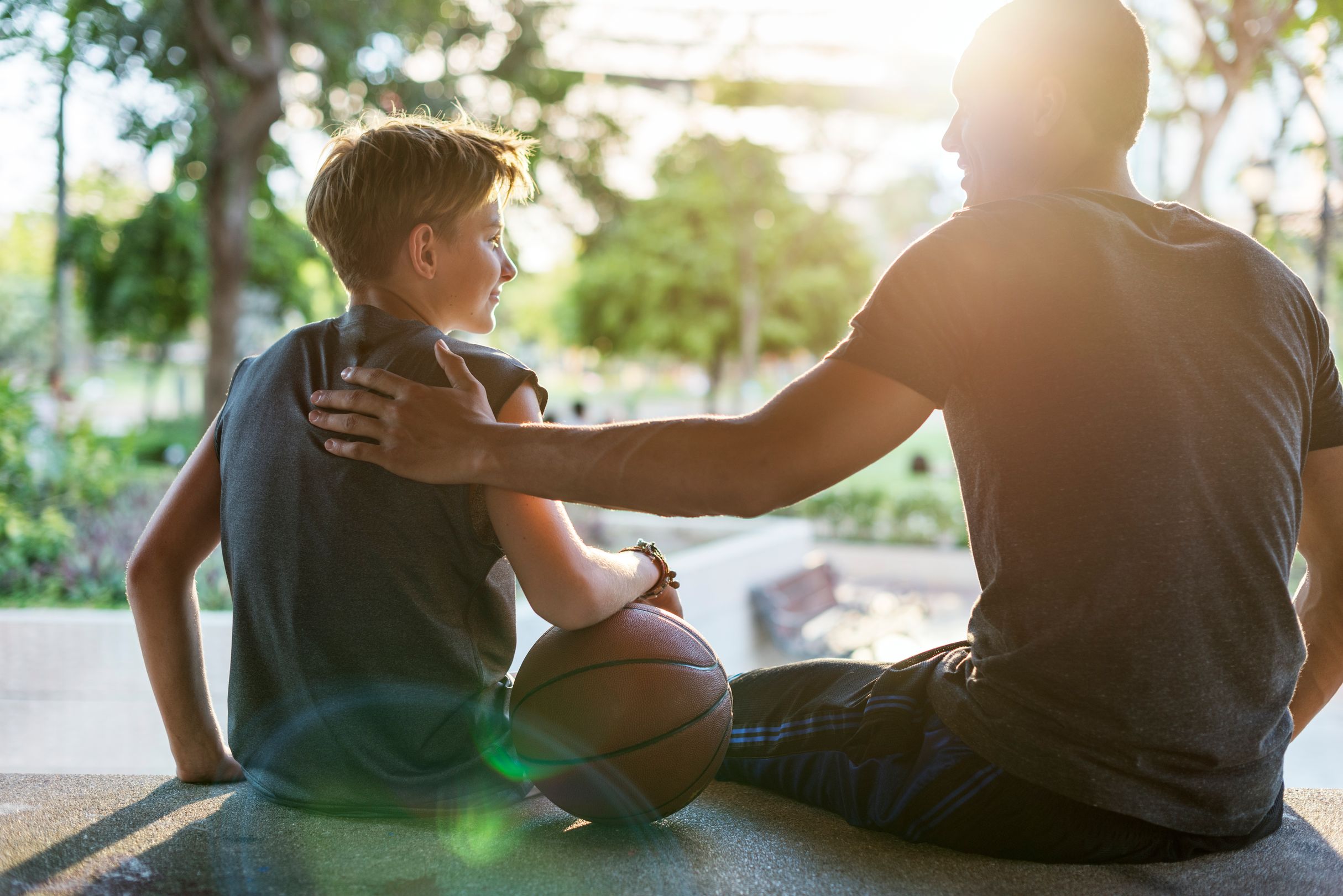 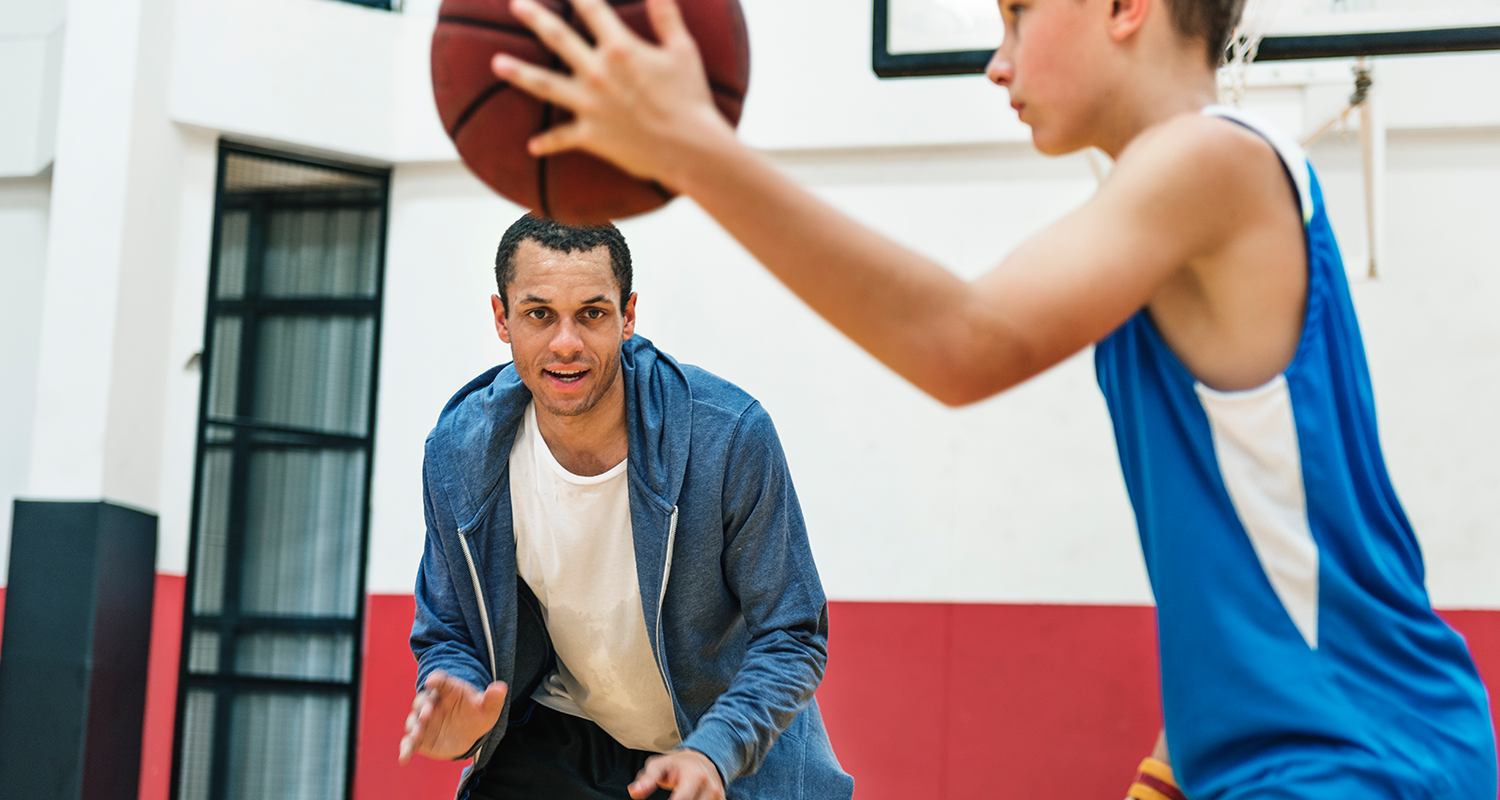